Tax cuts do not bring relief to the nation but buries them deeper under the debts.  Tax cutting makes the multinational companies and millionaires happier. Do home owners benefit from the tax cut? That is the real question! 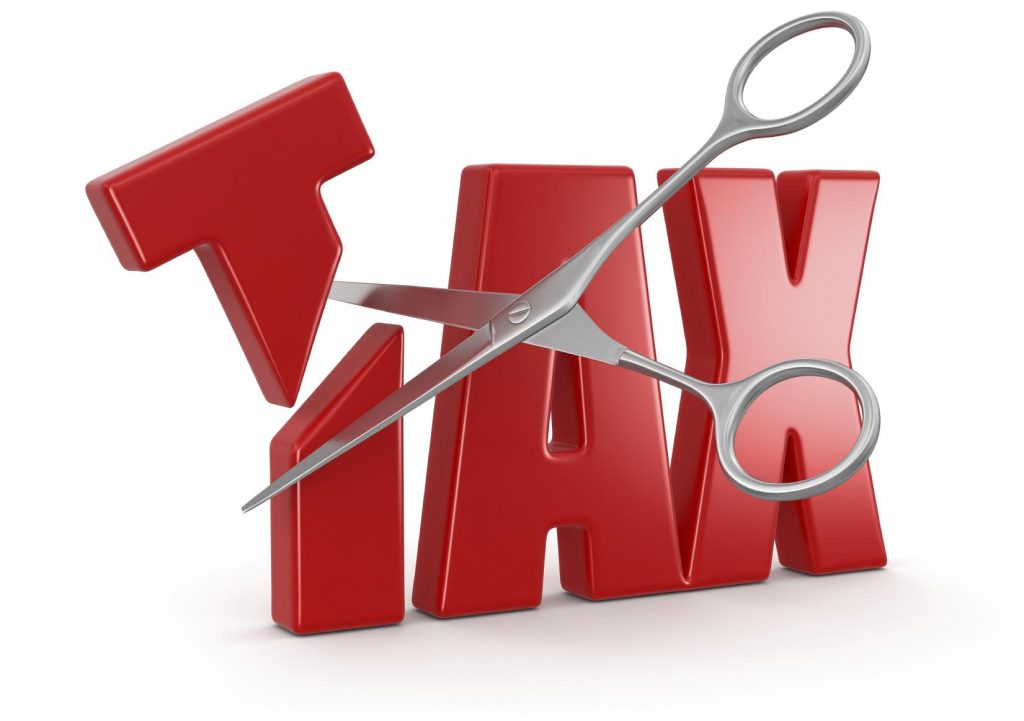 None of this is to imply that property tax cutting or mortgage interest deduction will improve homeownership. Additionally, the rates of low-priced houses in some parts of the US, especially in  rural areas with lower income, should slightly rise if the tax suggestions become law.

But this all seems irrelevant for those homeowners who recently bought their homes based on the current tax rate.  If the GOP plan passes, they could see a sudden drop in the value of their homes.

Deficit-financed tax cuts don’t work. We have tried trickle down economics before.  The last two major tax cuts killed the US economy.  One was at the time of Reagan in the early 1980s, and the second was during the Bush administration in 2001. The Congress now plans tax cuts smaller than those, but back than the fiscal situation was better than what it is today.

In 2001 the economy of the country was pushed back into recession. Unemployment today is around 4 percent. And even if no tax cut is introduced, unemployment will fall below 4 percent in a few months coming. Lowest unemployment rates will continue – least in the history of the US nation!

With an already huge deficit the last thing this country needs is to add more to the debt by selling its people fake dreams of prosperity with a failed model of tax cuts for the rich.