Trump has named the new Consumer Financial Protection Bureau (CFPB) chief. But the bureau is asking a federal court to block the appointment of the president. The White House budget director Mick Mulvaney may take over the bureau but the interim director the CFPB, Leandra English has filed a suit in the court for orders that restrain the White House from interfering.

Time magazine has been sold to Meredith Corp. The owner of Family Circle, Better Homes and Gardens and AllRecipes magazine has paid $1.84 billion in an all-cash deal. The billionaire brothers David and Charles Koch stepped in and made the deal possible with an investment of $650 million from the private equity arm. 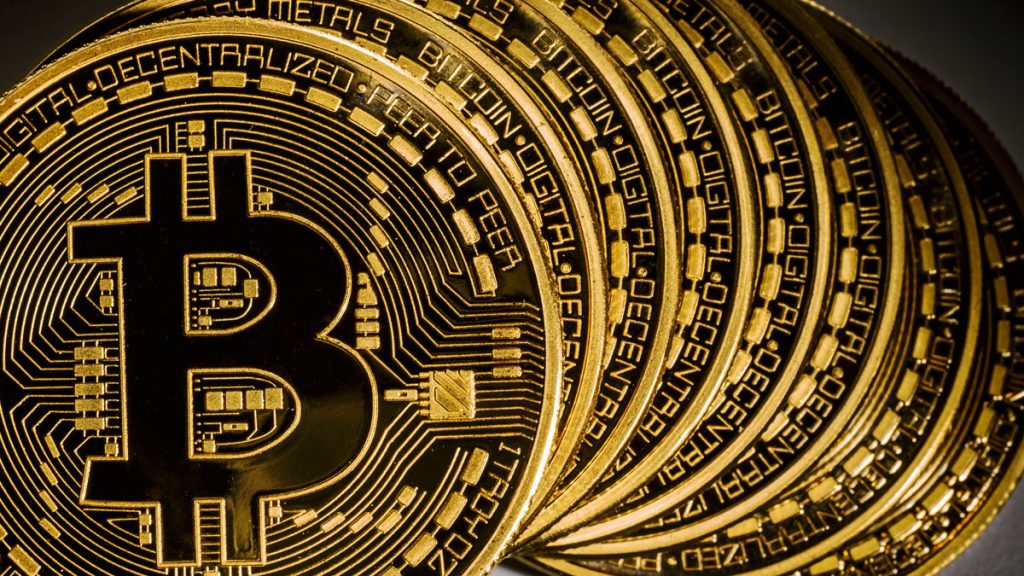 Bitcoin is just a few percent away from $10,000. Over past three days alone  bitcoin has gained an additional one fifth in value. Those who have early investments are really seeing life changing returns.

The chief executive of Exxon Mobil, Darren Woods, is reorganizing the company’s operations. He is doing it to boost the profits especially when the prices of gas and oil are not stable. This is the largest oil producer that publicly trades oil.  The new changes are the most sweeping to this day.

OPEC is in a battle with the US to gain upper hand in oil.  The US is turning into a global player. This shift is going to shatter the dominance of  the OPEC cartel and Saudi Arabia.  Now they are alining with Russia as the oil stocks are dropping. OPEC and Russia will meet in Vienna to deal with production cuts. 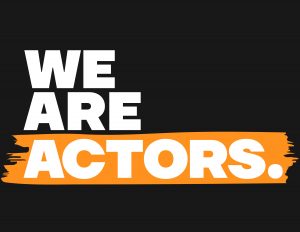